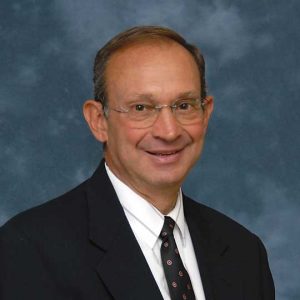 It’s getting close to the end of the year and we’re gearing ourselves up for the holiday season, which brings up Santa. For years, we’ve been told that Santa Claus has a workshop at the North Pole. But, has anyone ever questioned why? While some may avoid this politically incorrect question, at the risk of getting a lump of coal in their stocking, this reporter has dared to look into the matter. It turns out that Santa Claus is the original offshore corporation, a trendsetter, and the first company to exploit cheap labor in a remote land.

Let’s start with a look at Claus’ work force, the elves. I had questions about this matter, particularly are they skilled, unskilled, salaried, hourly, who trains them, and what are the working conditions? Obviously, the elves are not native to the region, so where did they come from? Why hire exclusively elves? Perhaps they’re not elves at all, but small children. Then where does child welfare stand on this matter?

After some digging, this reporter did confirm that they are indeed elves. Apart from the discrimination aspect of only hiring elves, it was revealed that Claus selected a workforce of small stature because they’re easy to keep in line. Apparently Claus uses his size and brute strength as a means of intimidation. But wait, it gets worse. The elves are not working at the North Pole of their own free will. Claus is the biggest customer of an international slavery ring operating out of Ireland. This is the same slavery ring that supplies the leprechauns who sit in your refrigerator and turn the light on and off.

Obviously, the question of minimum wages, unions, vacation pay, sick leave, an eight-hour day, lunch breaks, or overtime isn’t even an issue. By locating Claus Industries at the North Pole, Claus has sidestepped all these pesky personnel problems the rest of us, who play by the rules, have to face on a daily basis.

Further digging revealed that Claus Industries has never filed any state or federal tax return, FICA statements, unemployment insurance, and it doesn’t have workers’ comp insurance. Since the North Pole does not fall under any federal or local jurisdiction, OSHA has never inspected the toy factory for worker safety, nor has any building department visited the site to determine if the building is safe or properly heated. In fact, the entire building was constructed without ever pulling a permit or filing any plans with the zoning commission.

With Claus Industries being the world’s largest consumer of electronics and batteries, it should come as no surprise that they produce their own. The manufacturing of batteries and silicon chips involves highly toxic acids and chemicals. The EPA has never inspected the site to determine exactly what chemicals Claus Industries is dumping into the ocean. These toxic chemicals have affected the wildlife of the region. It’s been reported that reindeer in the area have mutated and developed the ability to fly (this couldn’t be confirmed). It’s my guess that this constant flow of pollution from Claus Industries is the major cause of global warming and the subsequent shrinking of the polar icecap.

To make this a fair report, we offered Santa Claus, or a spokesman from Claus Industries, to respond to these charges and let them tell their side of the story. Our mail went unanswered, much in the same way as when I was eight years old and asked Santa for a bike and all I got was underwear. We couldn’t find a phone listing for Claus Industries anywhere or through any source. If this is the upstanding organization it’s purported to be, why the secrecy? What is Santa Claus hiding? Have I come too close to the truth?

If these charges are true, then Claus Industries has found the perfect location for their slave-labor run, pollution-extruding factory to be kept away from prying eyes. There are no labor laws, no visits from OSHA, no ergonomic regulations, no property taxes, no federal or state taxes, no licensing regulations, no auditing by the IRS, or visits from local bureaucrats. Sounds great to me. I wonder if Claus Industries would lease a portion of their factory to Western Roofing? After all, I’ve been a good boy. 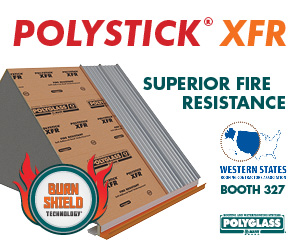 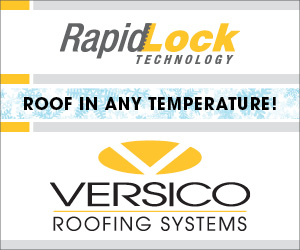 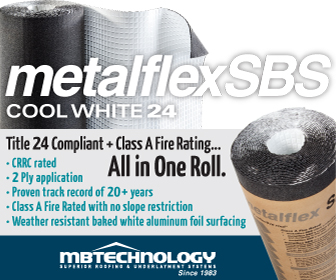